Farm Club, an iconic institution founded in 1971.
Elegant, intimate and quirky, the legendary nightclub of the Swiss Alps has stood the test of time with its iconic atmosphere. The Farm Club has always been a favorite with its international epicurean clientele. We are delighted to welcome you in our world. A timeless journey where the art of partying is conceived as an art of living.

The 70's, The Bee Gees, Elton John, Bruce Springsteen... it was the eve of disco with "Saturdaynight fever" and the arrival of two Italian brothers in Verbier. Serafino and Giuseppe Berardi.

"At the beginning there was nothing. There were just two of us. The music, the bar, the room, wedid everything and we wore dinner jackets. People could come as they wanted, but we werealways in dinner jackets. It was classy, you know" Serafino Berardi

The two brothers founded the Farm Club in 1971. Since then, the whole planet has passedthrough the mythical door, bringing the club to the most beautiful international capitals. From SarahFerguson, David Bowie, Diana Ross to Roger Federer, James Blunt, Ed Sheeran, to name but afew... 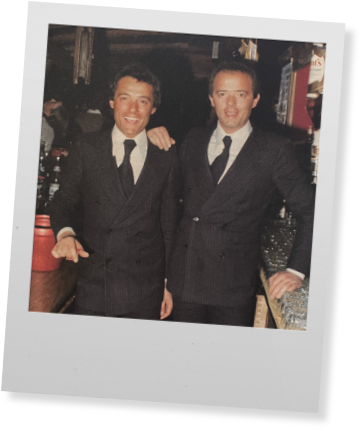 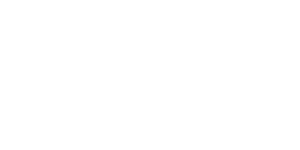 InstagramFacebookLinkedin
Signup to our Newsletter
Thank you for registering. Please make sure contact@experimentalgroup.com is saved in your address book for the newsletter not to land in your junk mail.
Oops! Something went wrong while submitting the form.